via Tuition fee rise ‘sneaked out’ on website – BBC News

via The Lunacy Commission, A Study of its Origin, Emergence and Character

via Advances in Psychology – ScienceDirect.com

via Psychsociety: The UK’s leading community for Psychology Students and Alumni

We caught up with Psychology student Kareen as she did some modelling in her zip front hoodie.

We have a few hoodies left before they are all sold out until the new range coming in October, GET YOURS NOW!!!! 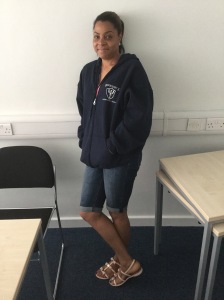 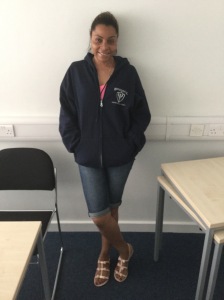 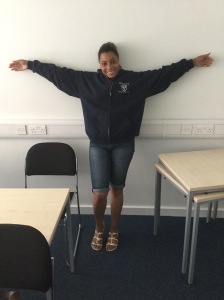 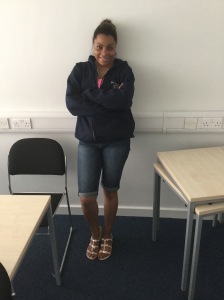 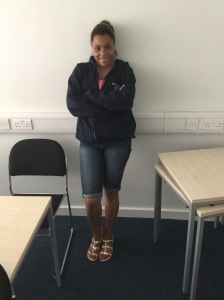 Due to the recent failure of the society’s hoody supplier in meeting demand, we have decided to halt Hoody sales for NEW products until October when we start with a new supplier.

Really bad service from Brixton Based ‘Hustlebucks’ led to society president Darren Shaw losing his cool after being made to wait a month for 2 special hoodies to be printed.

There are a few Navy Blue Hoodies in stock ready to be sold.

At the recent Annual General meeting of the Psychological Society of Birkbeck committee, several changes were made to the structure of the society in order to maintain continuation of the services that the society provides to psychology students.


Laura Fernando was promoted from acting secretary to society treasurer, replacing Diana Harary in the role of managing society finances. It was felt that her business focus would benefit the society fiscally over the coming academic year after she increased the society’s income by 400% within 3 months of joining the team. Diana Harary will continue to play a role in the management of members and will mentor Laura in the role in order to ensure a smooth transition over a 12 month period until mid-2016.
Society chair, Zander will serve out his term, and will be replaced by an incoming chair that is yet to be determined. There are several potential candidates for the role and they are being spoken to as an ongoing concern.

Society president Darren Shaw will continue as president for a 12 month period, during which time a suitable successor will be identified and mentored into the management of the society as a charitable business. Darren will be at Birkbeck a lot less, but will continue to serve as an event’s organizer. 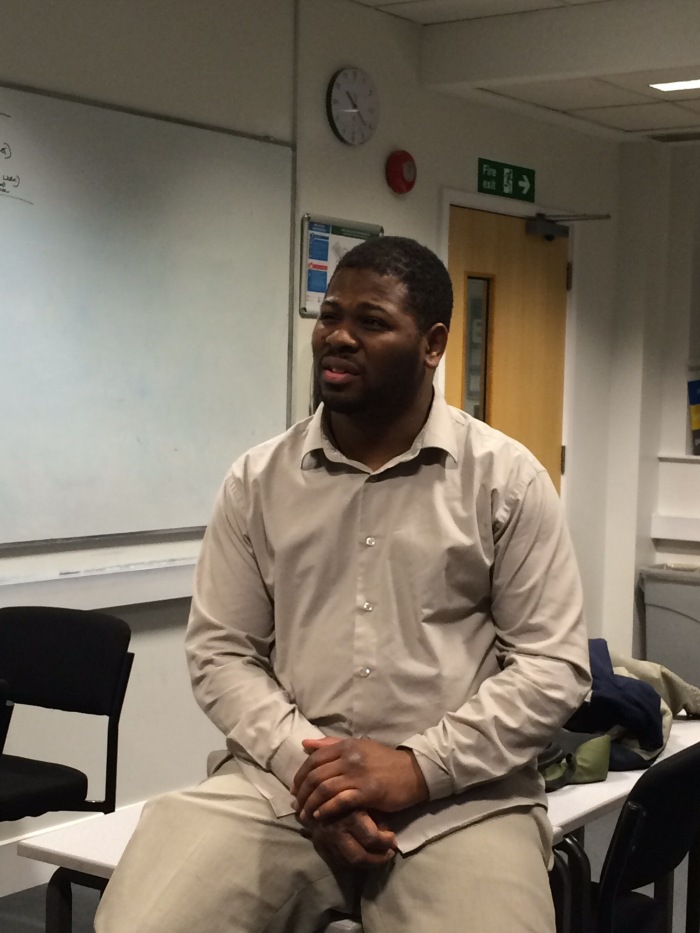 We spoke about the creation of an end of year event, with the date of the next one being the 4th of July 2015, the room is yet to be confirmed, Darren will keep everyone updated.

The role of secretary is to be filled at the soonest possible opportunity, but for the time being, the existing officers will manage secretarial duties as and when required. There are candidates that we are in talks with that may choose to step into the role.

< Previous Next >
+ Add your own event Eventbrite
PsychSociety
Website Powered by WordPress.com.